Wishin' my week away 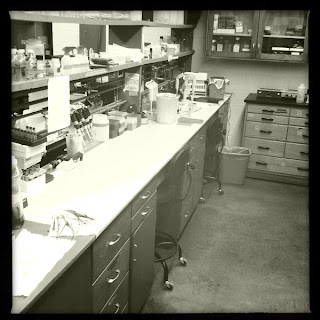 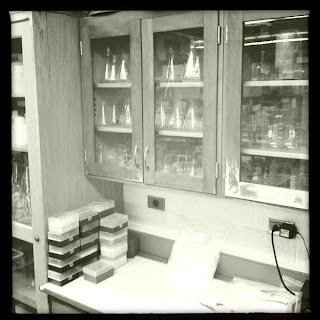 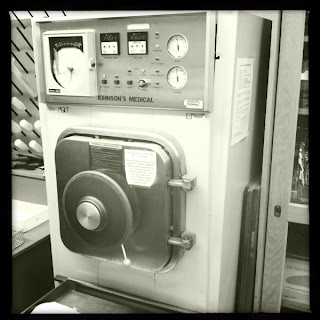 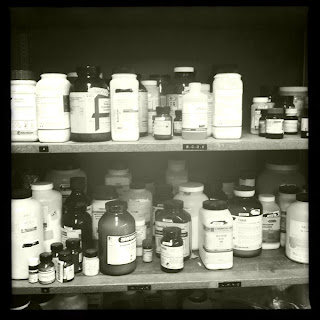 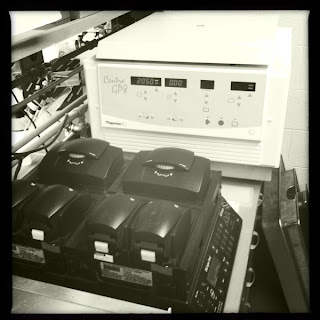 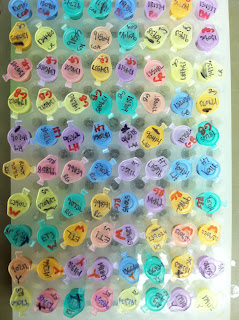 Labels: research, science, wasting time, what I do all day

Baby we were born to die

The other day my brother put something on Facebook about how he feels middle aged already because he never does anything fun on weekends anymore.
I left a comment saying, "Uh, news flash, you're PAST middle aged."
Later I asked him if he thought I was a dick for putting that.
Him: No, but you're wrong. I'm not middle aged yet because I'm going to live to be 85 or older.
Me: I don't want to live that long. I need to die before I turn 65.
Him: You don't want to meet your grandkids?
Me: Dude, I'll probably have grandkids in the next five years or so.
Him: Oh yeah. Well what about your great-grandkids? Don't you want to get to know them?
Me: Nah. Fuck those assholes.
Posted by Native Minnow at 9:23 PM 2 comments:

Once I was afraid of love, but when it's your brother those things change

Labels: death, friends, stories about growing up, where the white women at?

There's been wasted hours and there's wasted days, I'm gonna waste a few more if I get my way

I hope you all had a good holiday season. I did. I went to Arizona and spent a little over a week with my kids. It's been a year since I was able to get that much time with them. It's not enough, but it'll have to do.
I decided when I left that I'd take a little detour and check out Monument Valley. I've been wanting to check it out ever since my cousin posted some pictures on Facebook, and my friend from Switzerland included it in her trip to the U.S. last summer. Plus I wanted to make my brother jealous that I was going to take some amazing pictures and he wasn't.
I definitely got some good shots, and he was definitely jealous: 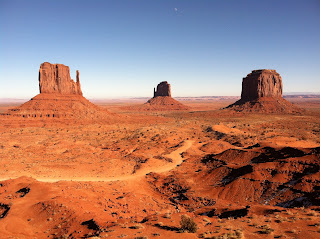 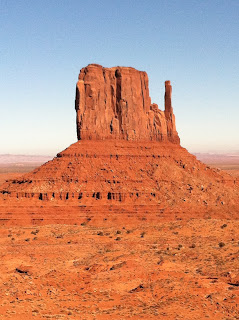 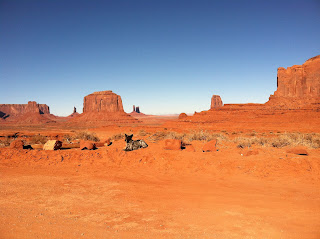 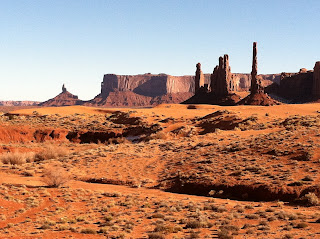 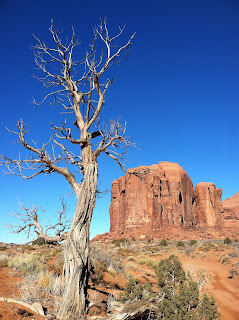 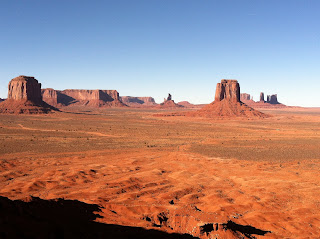 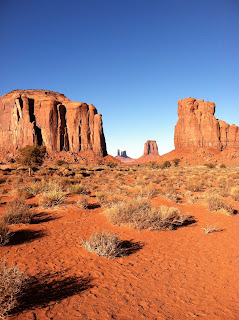 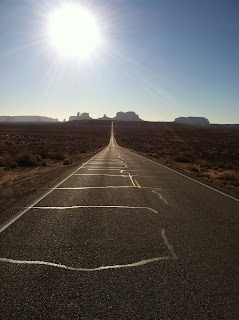 You can get closer to the "full experience" if you listen to Blitzen Trapper's album American Goldwing while looking at those, btw. It was the perfect soundtrack.
I was pretty bummed about that last one. I wanted a good photo of the highway leading to the valley, but I approached from the south instead of the north, so I didn't get this until I'd been through the valley already, and the sun was too low. (And by the way, how bad does it suck that 3:30 p.m. is too late in the day to avoid a "sunset" shot?). Whatever. It's still kind of a cool picture, but maybe that will give me the incentive to make it back down there. I didn't see Forrest Gump anywhere. Or Wile E. Coyote. I figured I'd run into at least one of them.
After I left Monument Valley, I was apparently supposed to make a left turn somewhere in or around a town called Mexican Hat, but somehow I missed that and didn't realize it for about 30 miles. Rather than turn around, I just went ahead to Moab. It was the alternate route on my maps app, it only tacked on an extra hour or so, and it's not like I have anything terribly exciting to come home to anyway. I got some good BBQ in Moab, and my waitress was really hot, so it was definitely worth it. (I even left her a note - no, I won't hear from her.)
All in all, it was not a bad way to start off 2012.
Also, I bought a postcard to send my kids, and on the back wrote "Hey Assholes, see what you missed?" I'm a great father.
Posted by Native Minnow at 9:24 PM 2 comments:

What I'm Listening To

The Naked And Famous - Young Blood
I went to a show last month where these guys opened. I have a new "celebrity" crush. A cute Asian girl with a New Zealander accent? Sign me up! The whole album is good, but this song is probably my favorite (along with everyone else). Although, there's something about it that makes me feel like I squandered my youth.

Native Minnow
Native Minnow is a doctor, but not the important kind. He is divorced and has three children who live with his ex-wife. Random people take it upon themselves to inform him that he resembles a young Bill Clinton. He does.